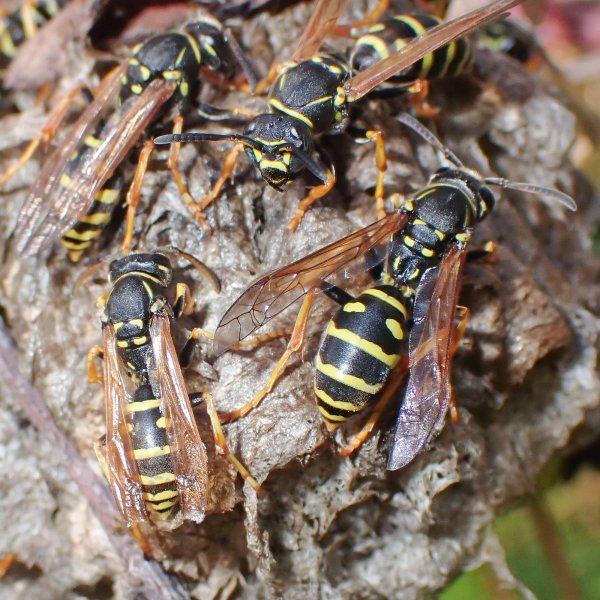 During September this year a small wasps nest, complete with adults, was discovered on Rye Harbour Farm. In early October this was identified as the paper-wasp Polistes biglumis, a species only added to the British list in 2020 (from Kent). There have apparently been other sightings since though this is the first record for the reserve and potentially the first proven breeding for the UK! This species is considered to be ‘primitively eusocial’, with colonies made up entirely of sexually reproductive individuals or with a single ‘queen’ and the rest workers depending on the prevailing conditions. 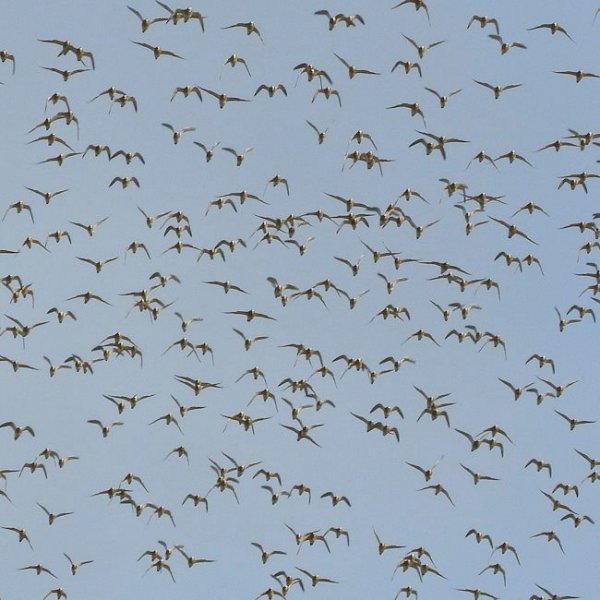 Golden Plover numbers on the Beach Reserve increased throughout the month reaching a maximum of 450+ on the 30th, while Lapwing peaked at 160 mid-month and a count of 50 Ringed Plover on the 20th was a good total for October. Apart from that this month saw a selection of waders, with the highlights Jack Snipe on Harbour Farm on the 11th and 28th (two), while two Avocet on Flat Beach Level on 10th and up to five Ruff at Castle Water were also of note. Building numbers of waterfowl included around 400 Wigeon and 125 Teal on the 10th, while up to 10 Pintail were on Flat Beach Level. Highlights at Castle Water included a Cattle Egret on the 28th and 29th, the long-staying Black-necked Grebe throughout (joined by a second bird between the 3rd and 7th) and a Red-crested Pochard on the 16th. 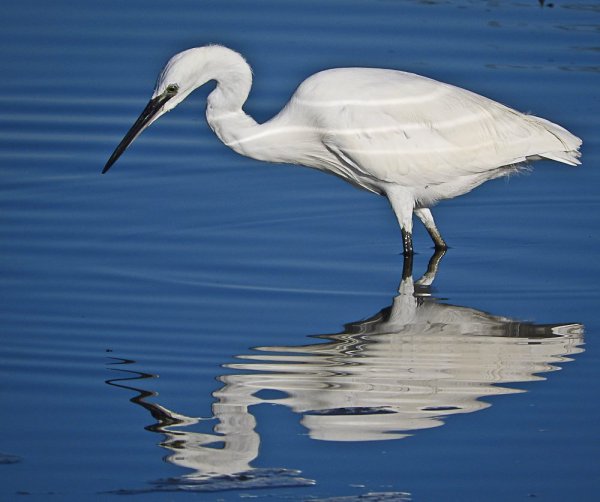 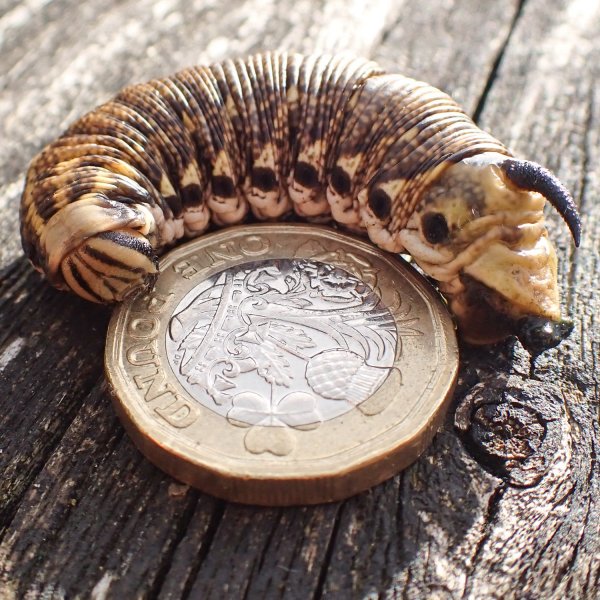 Moth catches during October largely consisted of typically autumn species such Black Rustic, Lunar Underwing, Beaded Chestnut and Large Wainscot with the interest provided by Delicate and L-album Wainscot, both probably migrants at this time of year. This month also saw a two records of Convolvulus Hawk-moth larvae, another migrant species and less than annual here. These would not have survived the winter and so were taken into protective custody! A visit to the Beach Reserve on the 10th turned up a range of interesting species including Clouded Yellow, Sea-aster Bee, the ant-mimic spider Myrmarachne formicaria, the ‘Ironclad Beetle’ Orthocerus clavicornis and the ground beetle Broscus cephalotes. The highlights were several immatures of the very rare Three-spotted Jumping Spider and a male Acartauchenius scurrilis a tiny money spider which lives in the nest of Turf Ants. Recording bat calls on the reserve in October produced records of Nathusius’ Pipistrelle, Soprano Pipistrelle and Brown Long-eared Bat as well as Water, Common and Pygmy Shrews! 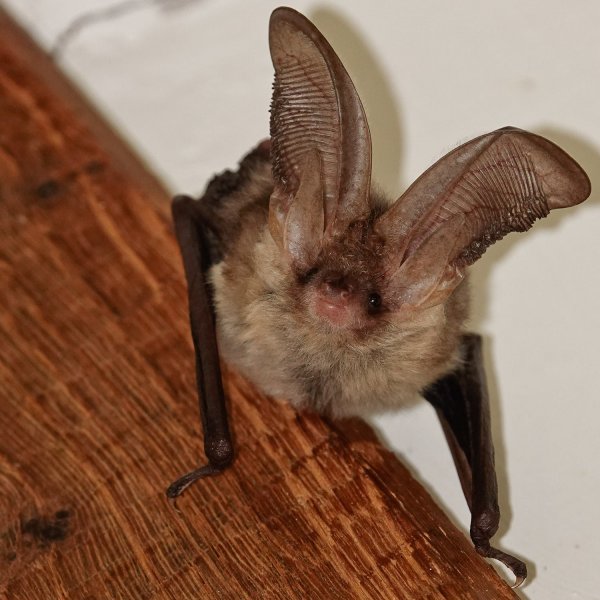